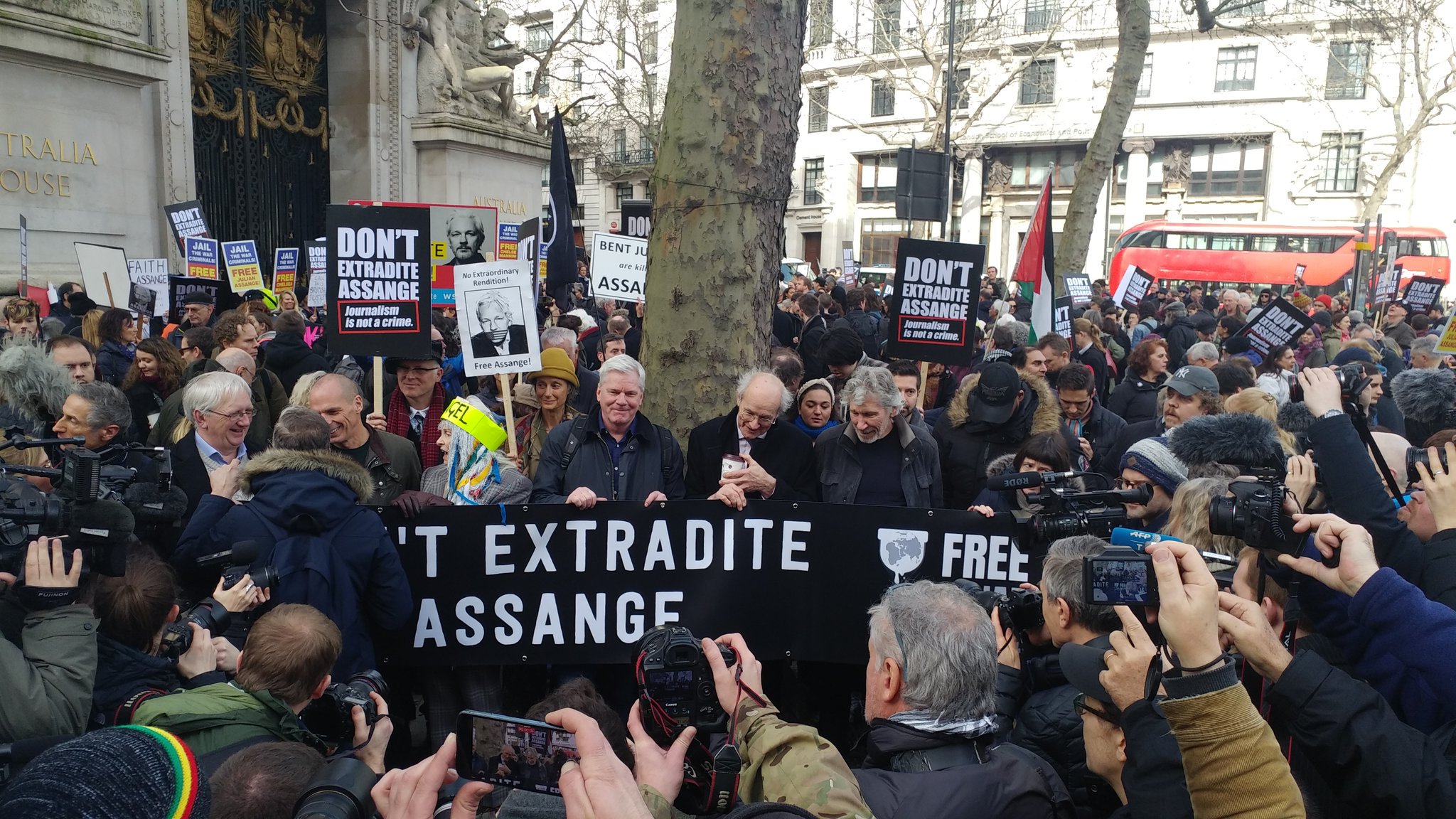 The Assange Defense Committee will be releasing a video next week to commemorate this anniversary. We will be exploring the background of the leaks, what was revealed, and the impact of the Iraq War Logs. Today, we want to give you a sneak preview of our video. Think of it as a Cliffs Notes version that will familiarize you with the basics of this historic event.

In early 2010, U.S. Army intelligence analyst Chelsea Manning was alarmed by the abuses she saw on the ground in Iraq. Her superior officers showed little concern about these abuses, so she eventually decided to download “SIGACT” (Significant Activities) reports and take them to the media.

Reporters at the New York Times and Washington Post didn’t seem interested in the story, so she contacted WikiLeaks and later sent them the files. WikiLeaks reviewed them, redacted sensitive information, and released 391,832 documents online several months later.

Given the sheer volume of documents, it is impossible to quickly summarize all the information in the Iraq War Logs. But the three biggest categories of revelations are:

At least 15,000 unreported civilian casualties, which had been concealed by coalition forces, were verified as a result of the release, according to the acclaimed Iraq Body Count project (IBC). IBC notes that the Iraq War Logs were an invaluable contribution to better understanding the impact of the war on the civilian population.

The Iraq War Logs showed how coalition forces had killed journalists and other innocent civilians, often dishonoring their memories by labelling them “enemy killed in action” in order to cover up the events. The infamous and award-winning Collateral Murder video (which was also leaked by Manning and released separately by WikiLeaks shortly before the Iraq War Logs) showed one of these incidents, in which two Reuters journalists were gunned down by an Apache helicopter. Countless similar stories were pulled from the Iraq War Logs, including revelations that almost 700 civilians had been killed at checkpoints and that private military contractors had “fired indiscriminately” at civilians on multiple occasions.

One of the major reasons Manning leaked the Iraq War Logs was her concern over human rights abuses by coalition partners and the U.S. military’s indifference to the problem. The documents revealed that U.S. forces knew prisoners they turned over to allies were subjected to abuse, torture, rape, and murder, but that they had a “formal policy of ignoring such allegations.”

What Was the Impact?

Observers have characterized the Iraq War Logs as a major factor in helping to change global perception of the war in Iraq.

Legendary whistleblower Dr. Daniel Ellsberg, whose release of the Pentagon Papers helped shape the way Americans viewed the war in Vietnam, has been one of the biggest defenders of Manning, Assange, and WikiLeaks. Ellsberg argues that the WikiLeaks publications about Iraq and Afghanistan have been “of comparable importance” to his own actions. Testifying before a British court in 2020, Ellsberg said he considered the Iraq War Logs:

“to be amongst the most important truthful revelations of hidden criminal state behavior that have been made public in U.S. history.”

How Can I Learn More?

Next week, we will be kicking off a new video series about the Iraq War Logs. These videos will be a great way for you to learn more about what happened, why it mattered, and how these issues are still relevant today. We hope you’ll watch and share them! You can find out more on our Twitter feed, Facebook, or at our blog.