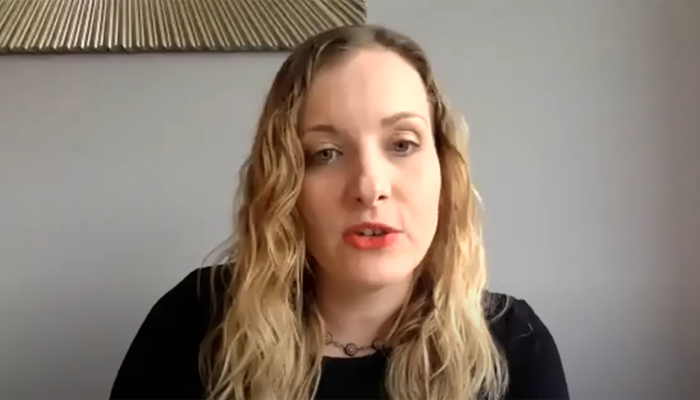 Sunday, May 3rd, is World Press Freedom Day, an international celebration of fundamental journalistic principles and an assessment of attacks on reporters’ right to hold the powerful to account. This panel, convened by the Courage Foundation, features two journalists whose reporting on the Snowden documents earned a Pulitzer Prize as well as the UK Bureau Director for Reporters without Borders, which tracks threats to journalism around the world. Their discussion will focus on the Trump administration’s indictment of WikiLeaks publisher Julian Assange and its unprecedented charges of Espionage for the publication of truthful information in the public interest.

Bart Gellman, staff writer at The Atlantic, author of the forthcoming “Dark Mirror: Edward Snowden and the American Surveillance State”

Moderator: Aaron Maté, contributor to The Nation and host of Pushback at The Grayzone