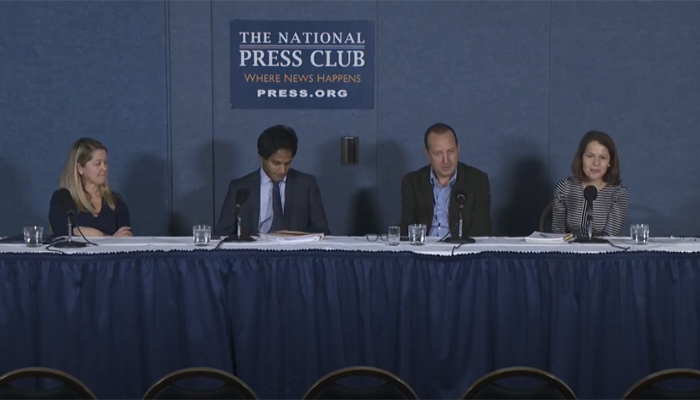 WikiLeaks publisher Julian Assange has been indicted on 17 counts of Espionage and 1 count of conspiracy to commit computer crime for WikiLeaks’ 2010 publications of the Iraq War Logs, the Afghan War Diary, and State Department cables leaked to WikiLeaks by US Army whistleblower Chelsea Manning. On Jan. 30th 2020, these legal and academic experts discussed the impact of Assange’s prosecution on the freedom of the press, at the National Press Club’s First Amendment Lounge in Washington DC.